Hookist brings the world together
to write songs
with everyone’s favorite artists! Jayne Sachs has won one of the most prestigious songwriting competitions in the world, The John Lennon Songwriting Contest, not just once, but twice! She won the Grand Prize as a solo write in the pop category and also in the country category for different songs in different years! She also won the UK Songwriting Contest as a co-write!

Jayne writes every day with her co-writer, hit songwriter Chris Robbins, and uses Hookist as her “songwriting gym.” Jayne & Chris will give you an inside look into writing as a team in their global songwriting collaboration! Sign up now & get 3 free credits! Impossible Kings
“Lift Me Up!”

Impossible Kings are back to write a song with YOU!

Brendon & Terry are looking to bring people together, spread the love and get us all out of this FUNK, so the theme is “Lift Me Up”!

Click Write Now & watch the Kings’ video for more! Then submit what you think will make the best 1st line or couplet in a song about lifting people up!

Win a custom lyric book signed by The Impossible Kings just for you! We’re writing a protest song with the FANTABULOUS Jill Sobule! We’re doing it with the WORLD in a global songwriting collaboration! And YOU are invited!

Jill is a national songwriting treasure. She’ll make you laugh and cry and THINK all at the same time. And she has her own really poignant episode of The Simpsons!! Does. Not. Get. Cooler.

Sign up now and join Jill on a wild creative adventure! The lion-hearted talent that is Alex Boyé returns to Hookist! Starting soon! Sign up now & learn more about “If You Leave Now,” the amazing song he wrote previously with Hookist Nation for suicide prevention!

Alex Boyé , the singing-songwriting America’s Got Talent sensation with over 1 BILLION YouTube views, brought the world together to write an ANTHEM to support Suicide Prevention!

Suicide is the 2nd leading cause of death in young people ages 18-29. Let’s spread the love, raise awareness & write some GREAT music that will make a difference!

Alex will premiere the song on May 13th as part of his “Bend Not Break” Tour in his Suicide Prevention MEGA Concert at the Maverik Center! And a portion of the proceeds will go to NFL Hall of Famer, Steve Young’s Forever Young Foundation!

Hookist Nation is honored to be able to support the important work Alex, Steve and the Forever Young Foundation are doing! The great GARY LUCAS returns to Hookist! Rolling Stone called him “a modern guitar miracle” and named “Grace,” his incredible collaboration with the late Jeff Buckley to their list of “Best Albums of All Time.” David Bowie often said it was his absolute favorite.  Gary has played with everybody & was nominated for a Grammy for his collaboration with Joan Osborne. He is truly a legend.

Sign up now so you’re the 1st to know when this special collaboration begins!

Then check out the beautiful lyrics of “Stolen Moments,” the incredible song he wrote with Hookist Nation!

Write a song with us & make new friends! Everyone is welcome!

Who have led our collabs! 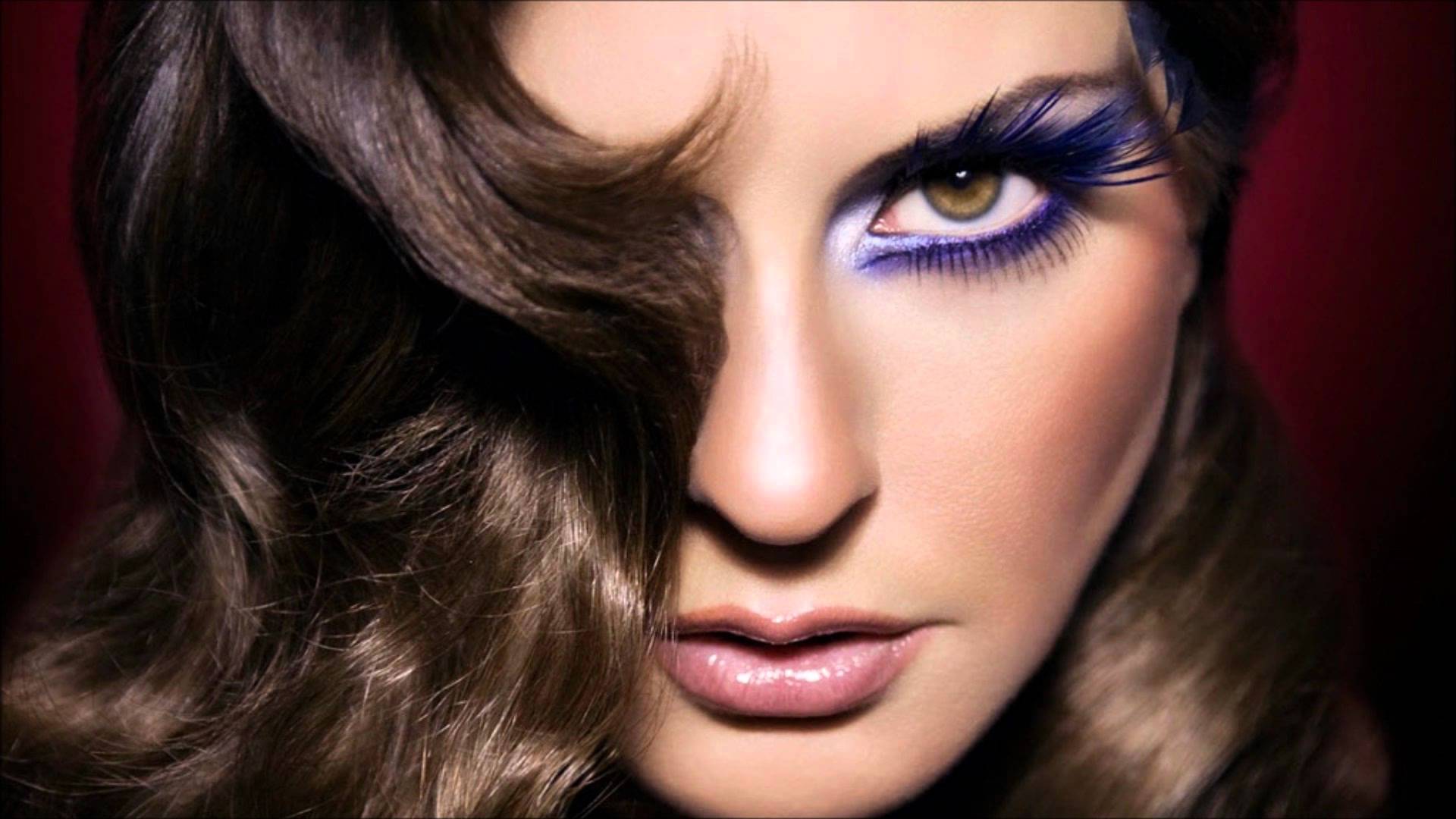 Quintessential storyteller, ironic chronicler of our times, cult fave with her own episode

Rolling Stone “Artist You Need to Know”, NIMA Artist & Album of the Where Songs Are Born & Music Matters

READ THE LATEST
FROM OUR INDUSTRY INSIDER BLOG

Chris Barron is the Grammy-nominated, 7-time platinum singer-songwriter of Spin…

Legendary Eagles songwriter Jack Tempchin is the composer of not…

Clay Mills is a 2x Grammy nominee and 16x ASCAP…

Here it is! Insider insight to songwriting for the...

Here it is! Insider insight to songwriting for the #country genre AND a killer, fantastic, so hooky 1st 2 lines of our song! You're gonna love it!

Then listen to our #SongInProgress & write the next line at link in bio! Can't wait to see your lyrical miracles!

Guys! @impossiblekings @bmusicmaker and @vrtclterry loved writing with you guys so much that they're coming back! And they're gonna give you a sneak peak of "Rise Up Again", the amazing song they wrote with Hookist Nation, which will be available for pre-save in the next week or so! Check out what they're thinking for this next song and submit now at Hookist.com!

So excited for Hookist co-founder ...

So excited for Hookist co-founder @meredithcollinz’s upcoming appearance on @whoknewnash ‘s #smartestpeopleintheroom with the amazing @alexboyeofficial Thursday 8/11! Sign up now at link in bio! It’s virtual and #free!

Exciting news!! Award-winning singer-songwriter @jaynesachsmusic and her writing partner #ChrisRobbins come to Hookist! They will give you the inside scoop on writing as a team - Jayne writes the lyrics and Chris writes the melody! Just like Bernie & Elton! ;~) Jayne uses Hookist as her "songwriting gym" and even submitted lyrics during an EF4 tornado! That's dedication! Starts Tuesday 8/9! Get ready!!

Come write a song with us!